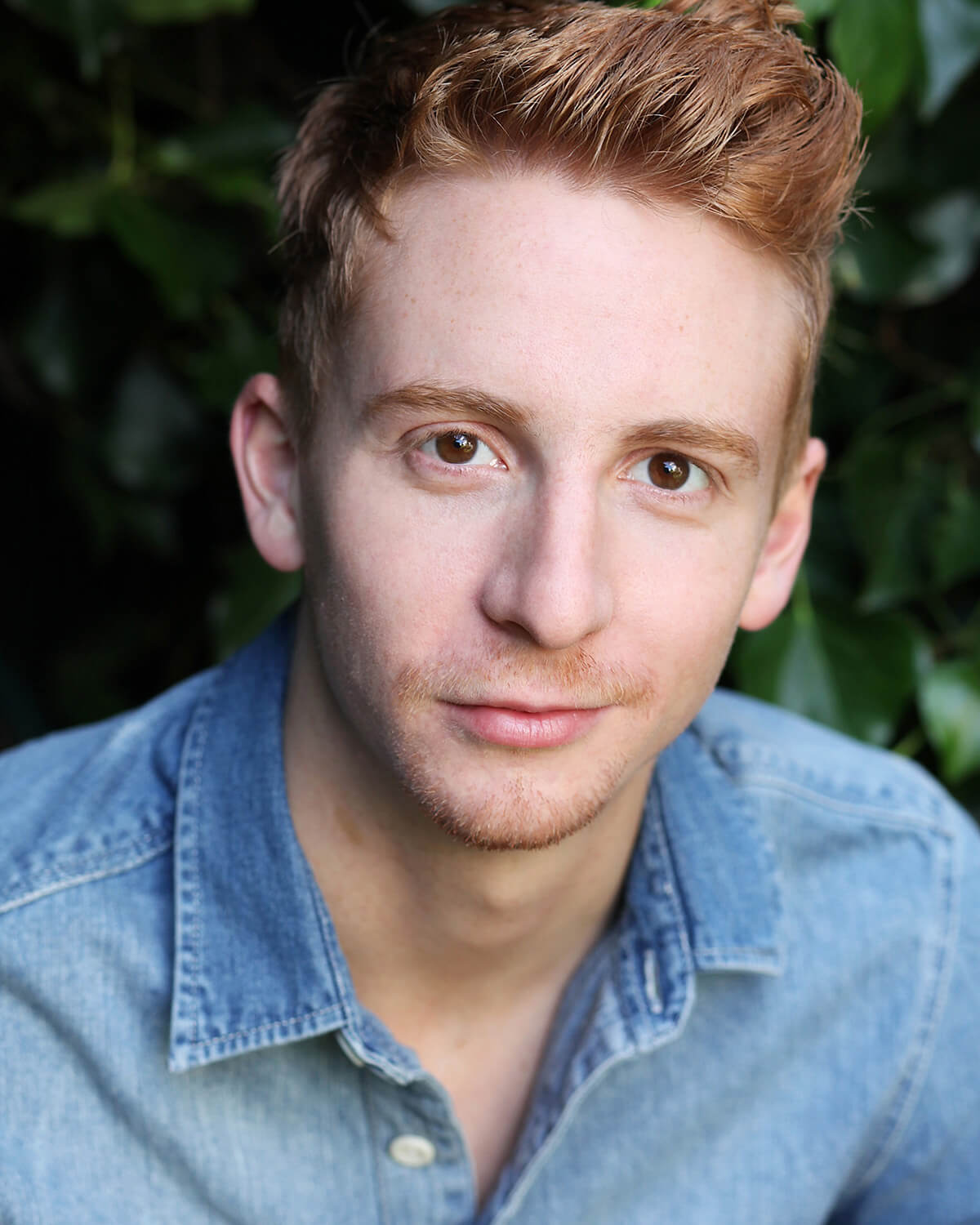 Matthew Forbes is a professional actor, performer, and voice over artist.

He has worked internationally on a variety of different projects across film, television, radio, animation and theatre. Notable credits include starring in Disney's The Lion King as Zazu, puppeteering Joey in the National Theatre's smash hit War Horse, guest starring in the BBC's Robin Hood, and voicing one of the lead characters, Shelby, in the popular Disney animation series Boyster.

Matthew trained at the Royal Central School of Speech & Drama, on the BA (Hons) Acting course, specialising in collaborative and devised theatre. Prior to his time at Central, Matthew undertook training intensives at Shakespeare's Globe and the RSC.

Matthew is currently starring as Zazu, in the UK & Ireland Tour of Disney’s The Lion King. The show is playing at the Edinburgh Playhouse, before moving on to the Bradford Alhambra in April 2020, the Wales Millennium Centre in Cardiff from July 2020, the Southampton Mayflower from September 2020, and Manchester’s Palace Theatre from October 2020, with more cities still to be announced. This touring production coincides with The Lion King celebrating 20 years at London’s Lyceum Theatre. Since opening in 1999, the show has been seen by over 15 million theatregoers and is the West End’s best-selling stage production.

“A unique spectacle...Masked and camouflaged humans merge magically into puppets”

The Times - THE LION KING

“The Lion King is still the mighty king of musicals...this is where the real magic lies”

THE STAGE - THE LION KING

“The show reaffirms your faith in the power of theatre...it still takes the breath away”

The Times - THE LION KING

“...the puppets are so realistic and operated so well - in particular Matthew Forbes who was puppeteer for Zazu"

"...humour is more than well provided by Matthew Forbes as Zazu"

THE FALKIRK HERALD - THE LION KING

“Hakuna Matata - what a wonderful phrase. And be assured - this show ain't no passing craze”

“The Lion King...still has the power and charm to delight audiences of all ages”

“There are moments of hilarity for people of all ages...many of which are supplied by King Mufasa's majordomo Zazu”

“The puppetry is funny, charming and beautiful...from the band of three hysterical hyenas to the swooping Zazu”

“Zazu comparing the Hippodrome's curtain to a 'rug you would find in St Nick's Market'- a quip which goes down well with the crowd...simply impossible not to enjoy it”

“The Lion King is the must-see show of our generation. There are laughs for all ages during this production, with Zazu (Matthew Forbes) helping to provide a clear link between the different types of humour through the show... it is fun, lively, emotional and breath-taking”

"This production is truly amazing for all ages... Keeping the humour rolling all the way through was Matthew Forbes who had the roll of Zazu, Mufasa's confidant. He was so good the little boy next to me was laughing all the time at him”

“Zazu- King Mufasa's right hand hornbill - was given a few lines that worked a treat with the Bristol audience...it still feels as fresh as ever. Be prepared to be entertained”

Watching from the Cheap seats - THE LION KING

“Kids dig this puppet show! It's a gorgeous and cheering sight!”

THE GUARDIAN - THE LITTLE GARDENER

“Yet the real star is Jiji the talking cat. Deftly handled by the War Horse alumnus Matthew Forbes, this is a slick, snide puppet with a sense of his own worth.”

"The show is stolen by a wonderfully conceived and executed piece of puppetry, something I've seen less and less of in theatres over the last couple of years. Matthew Forbes manipulates what is little more than a head on a stick to vest Kiki's cat, Jiji, with a wide range of emotions.”

"But let’s be honest here, the star of the show is Jiji, the talking cat. He is played by actor and puppeteer Matthew Forbes, who brings Jiji’s personality to life both in puppet and in his own body.”

"Matthew Forbes stands out with consistently effervescent energy, backing up his Scarecrow’s mouthy banter with simple but effective rag-doll physicality”

The Stage - The Wizard of Oz 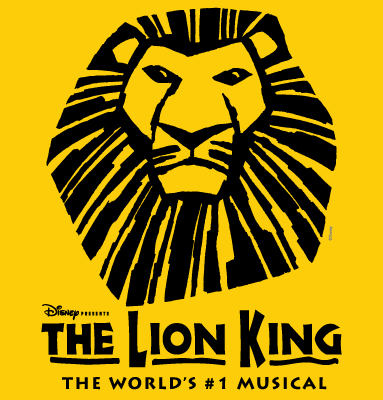 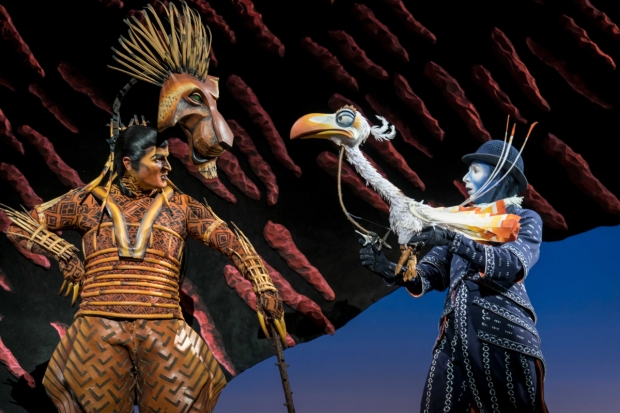 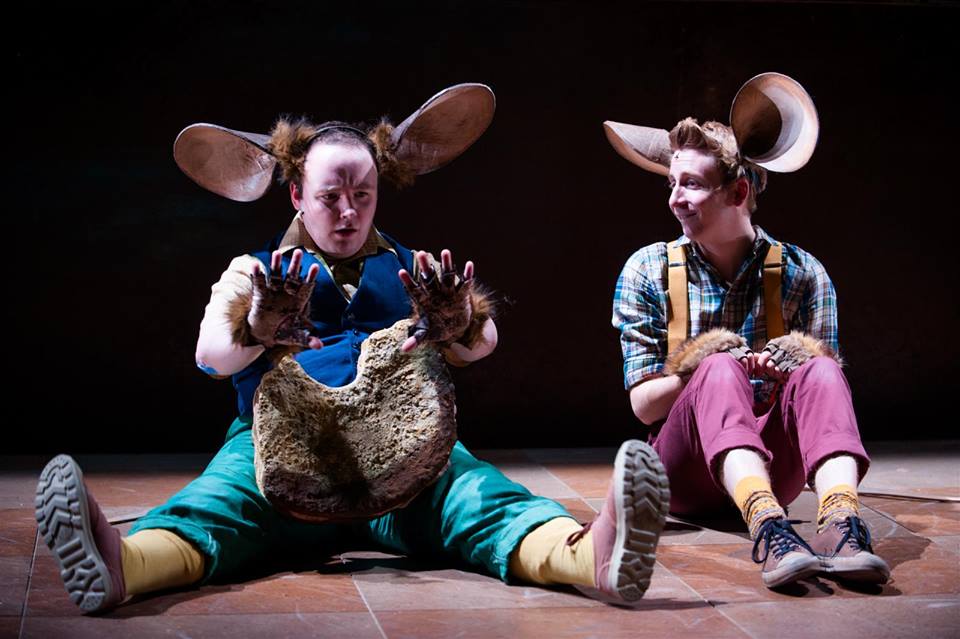 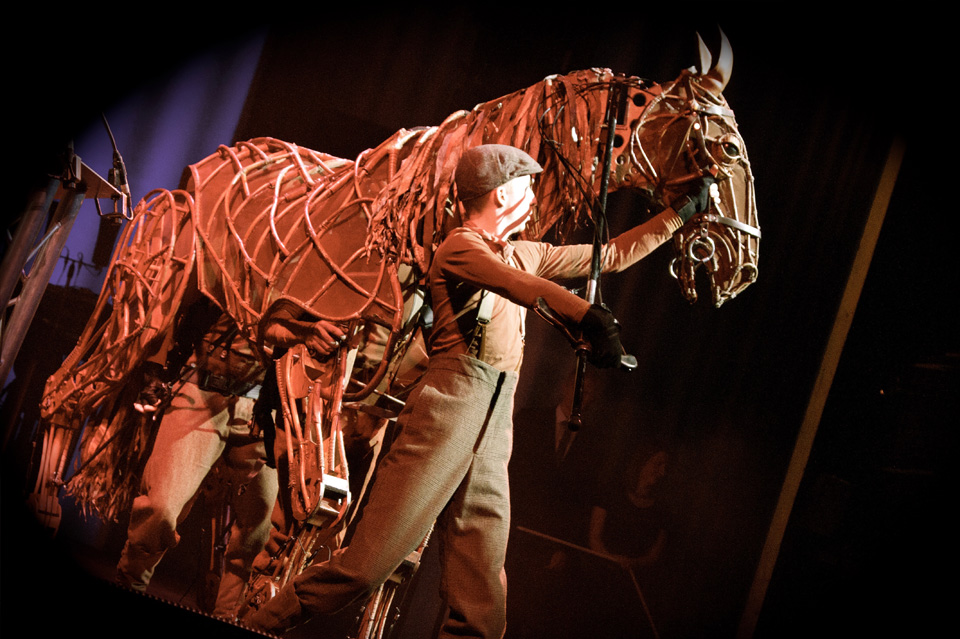 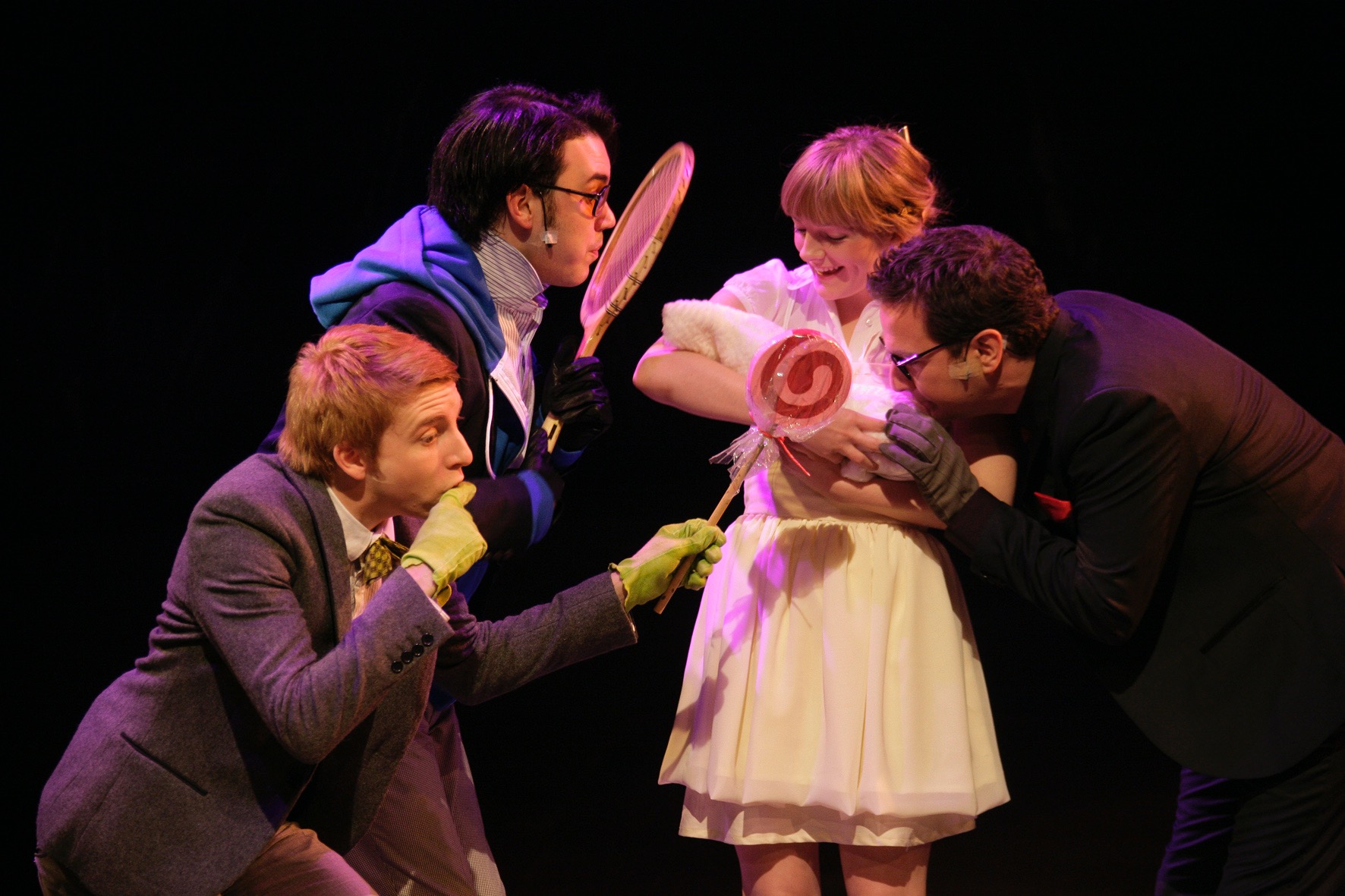 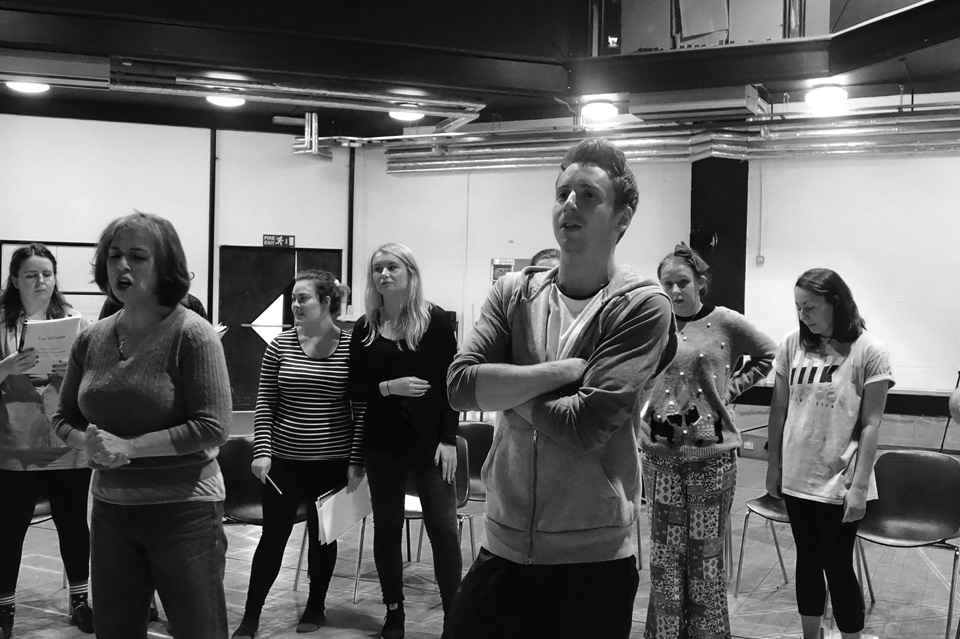 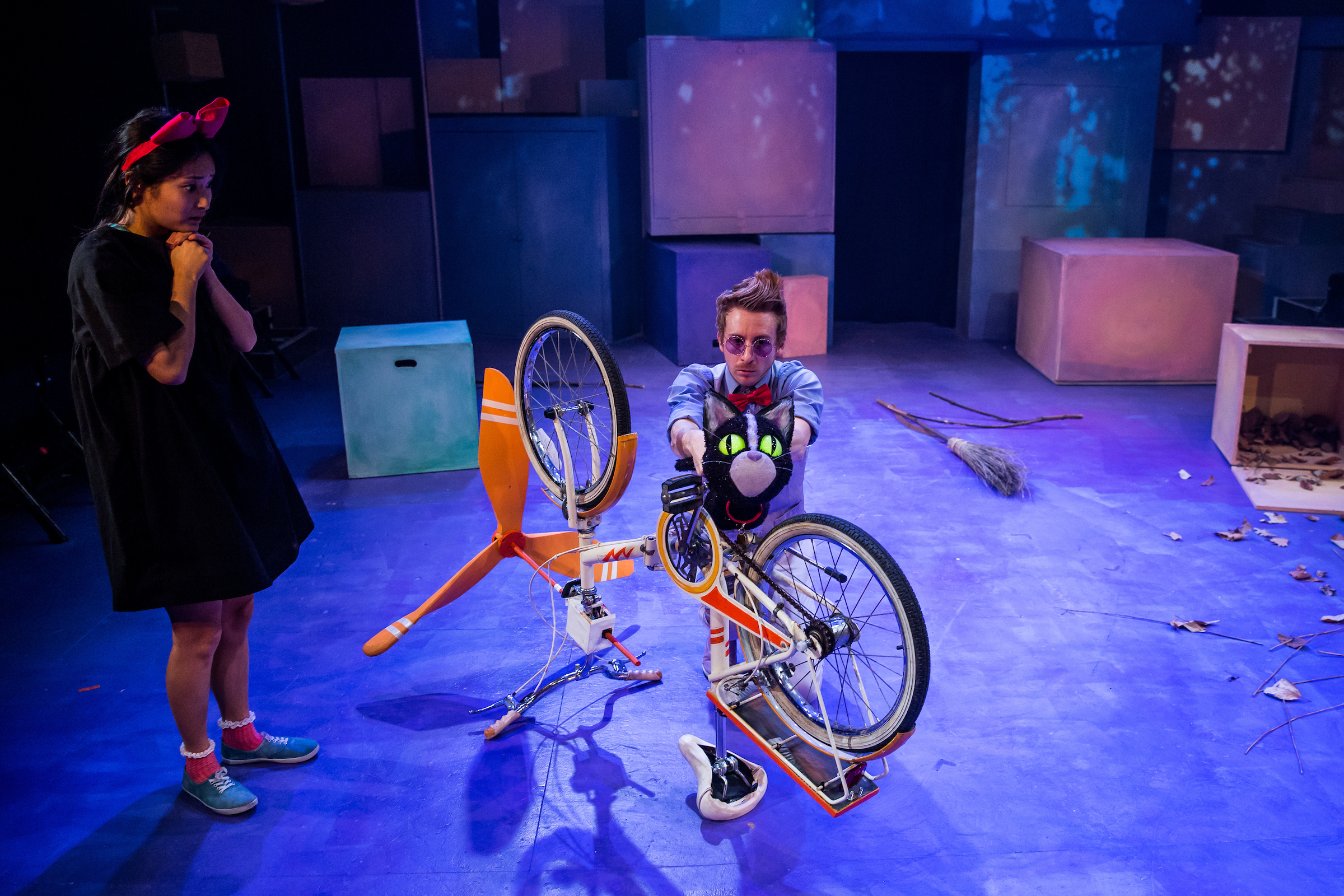 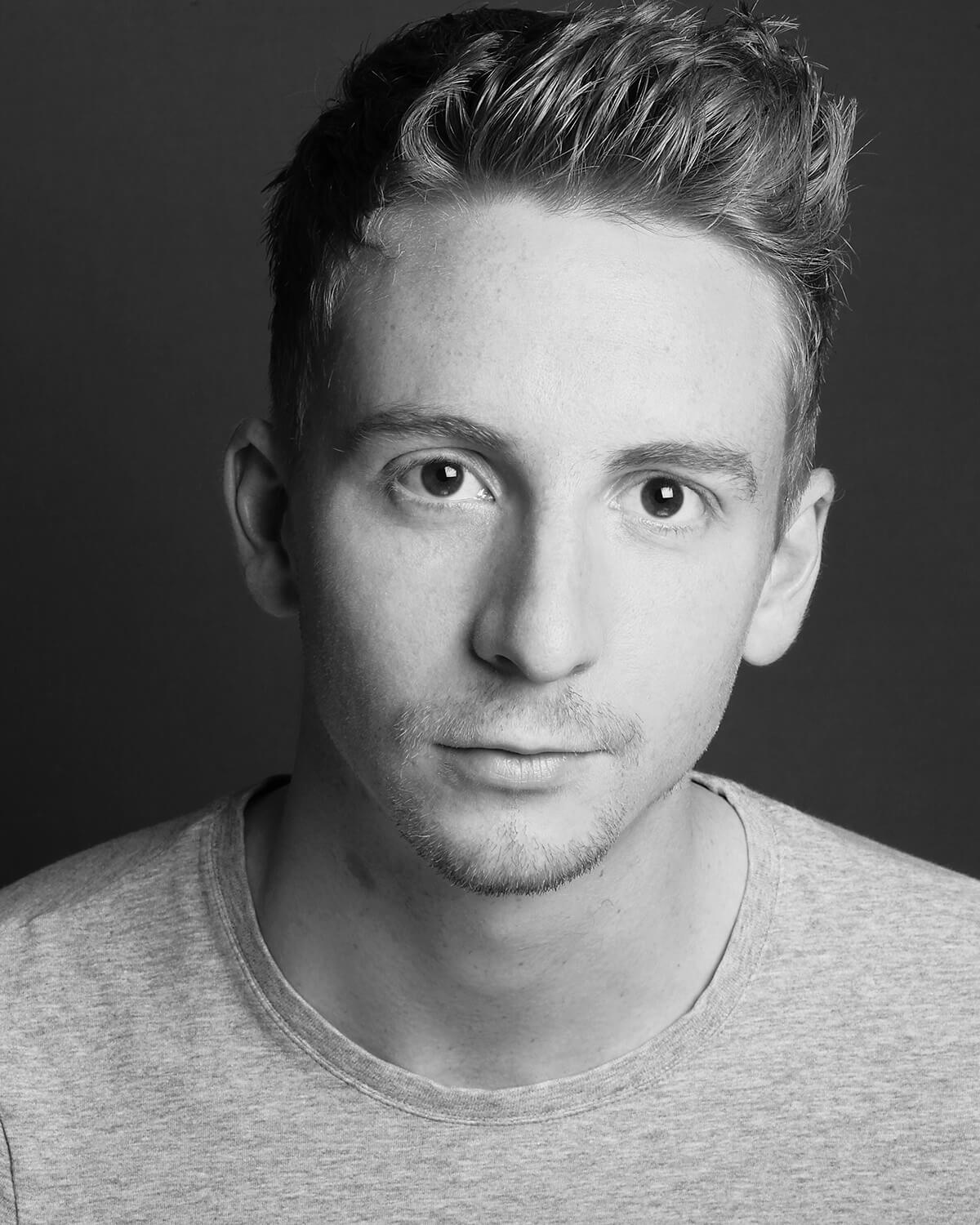